Michael J. Willner, Esq., founder of WC, has been an active investor for over forty years.

Both of these publicly traded companies were taken over by much larger concerns subsequent to Mr. Willner’s activist involvement.
Mr. Willner has also served as a Director of Meridian Bank, a publicly traded state chartered commercial bank headquartered in Malvern, Pennsylvania.

WC primary employs fundamental analysis and event driven strategies to make these long/short investment decisions. WC strives to become very knowledgeable in the industries that it invests and remains keenly focused on the competitive landscape in that industry.

Over the past several years, WC has made numerous investments in the medical/pharmaceutical cannabis space as well as the oncology space, focusing primarily on small and micro-cap clinical stage biotechnology companies that are hoping to address significant unmet medical needs.

Mr. Willner has recently been quoted in the New York Times business section and has served on numerous panel discussions and advisory boards regarding his investments in the medical/pharmaceutical cannabis industry.

Mr. Willner is both an Attorney and a Certified Public Accountant. He graduated from Emory University Law School as a member of the Emory Law Review. Subsequently, he practiced real estate law with New York City-based Milbank, Tweed, Hadley & McCloy, one of the nation’s most prominent international law firms.

Mr. Willner is also the founder of Willner Properties Commercial Services, Inc., a privately held real estate investment company that has been actively involved in developing and investing in office, retail, industrial and residential properties. 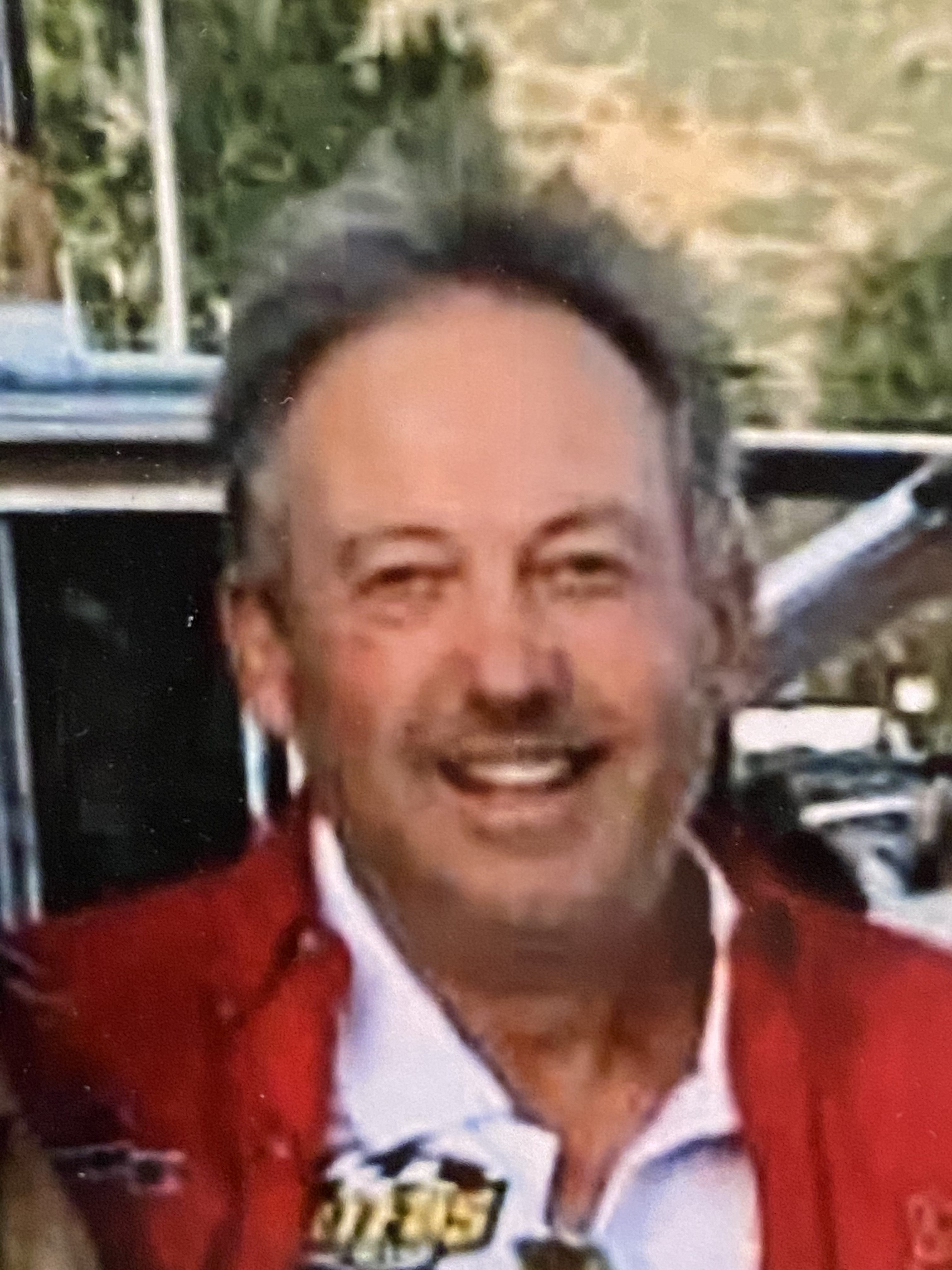